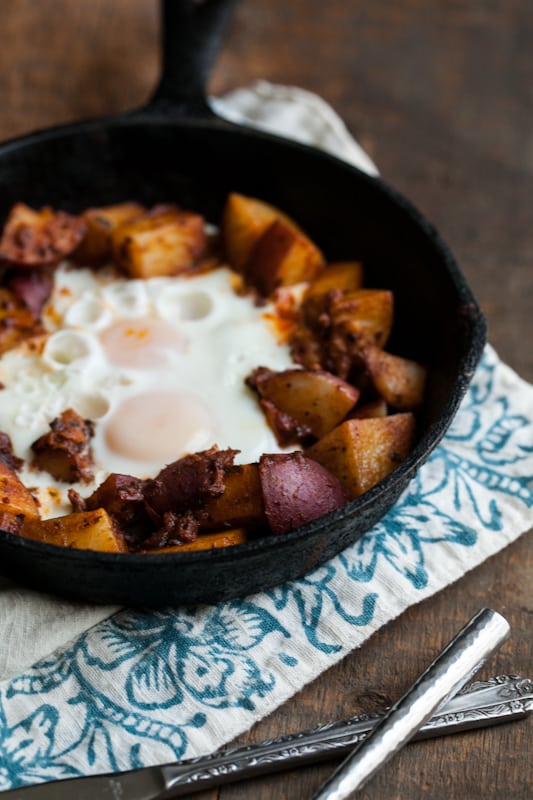 It's Monday and I have many things to share, one food and the rest just exciting news! First the news!

Whew! To the food now! 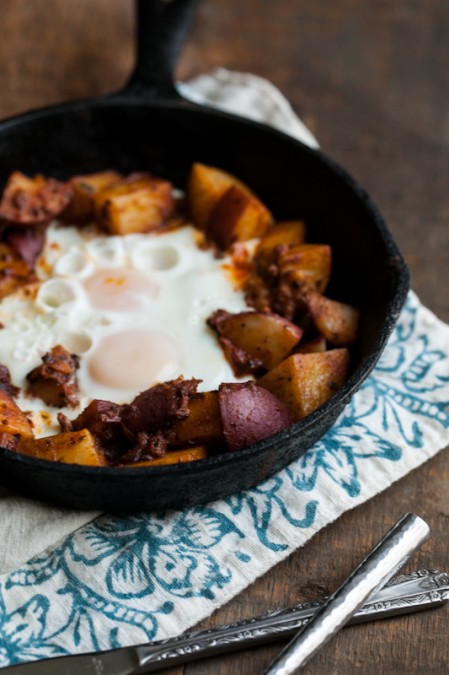 Recently I've been attempting to be better about eating leftovers and for the most part, I've done well. In fact, I often make enough so I can have lunch the next couple of days after the primary meal. Where I still struggle, however, is with ingredients I open that go bad quickly.

I'm guilty of opening a can of coconut milk, using part for a recipe, and then letting it sit until I forget about it. Or that pasta sauce I made the other night for pizza that conveniently gets shoved to the back of the refrigerator and lost for what feels like forever. 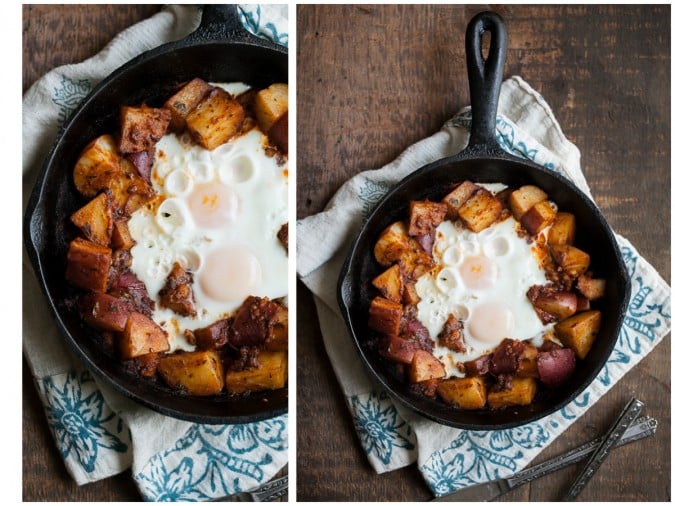 This is my direct attempt to not do that anymore. I posted the recipe for Lentil and Spinach in Masala sauce, which left with with approximately ¼ cup of the paste leftover. Not enough to make the main dish again but just enough to sit in my refrigerator until I forgot about it. 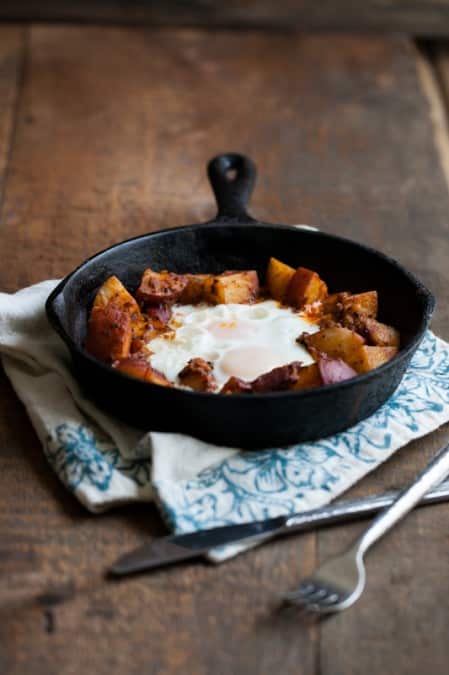 I think this dish is just as good as the parent dish. I love spicy foods and there aren't a lot of spicy breakfast foods out there. Plus, this comes together super fast when the paste is already made. It's the perfect breakfast that doesn't even feel like I'm eating any leftovers! 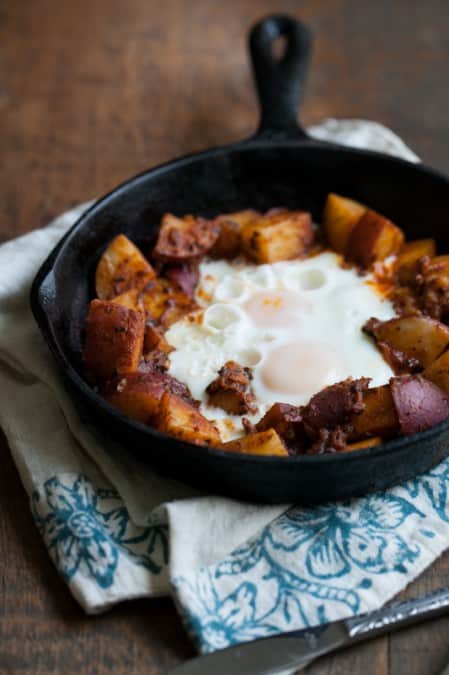