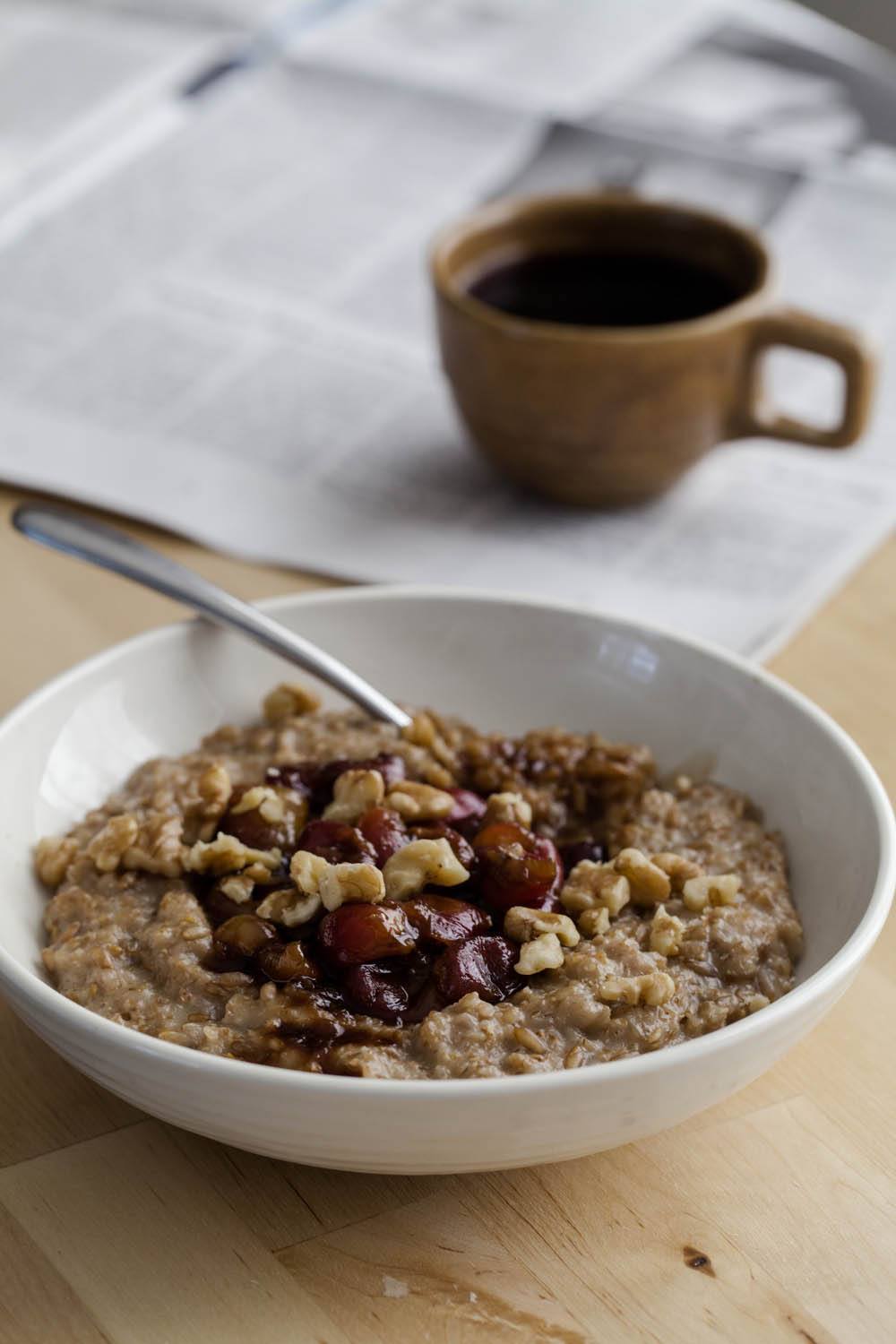 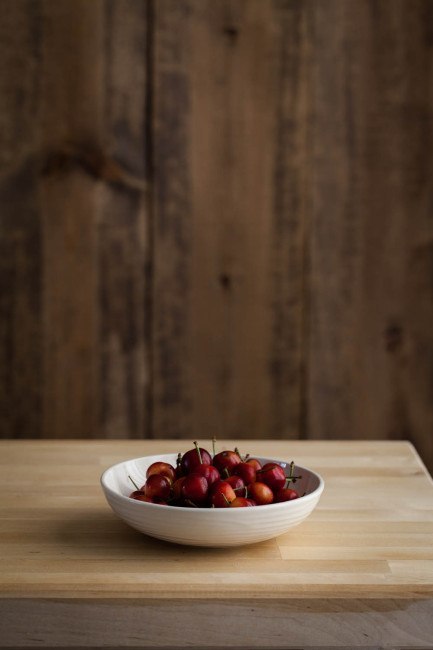 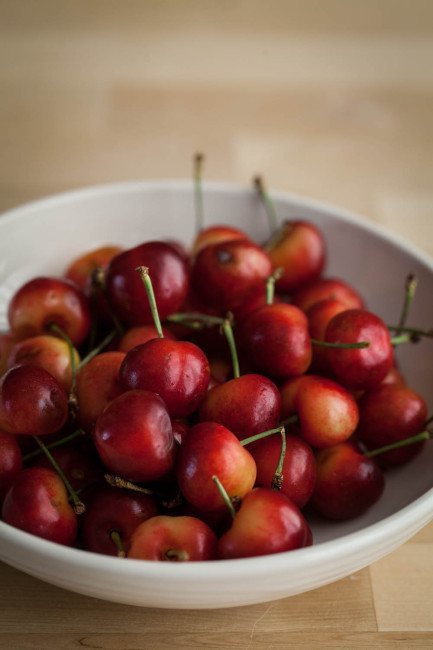 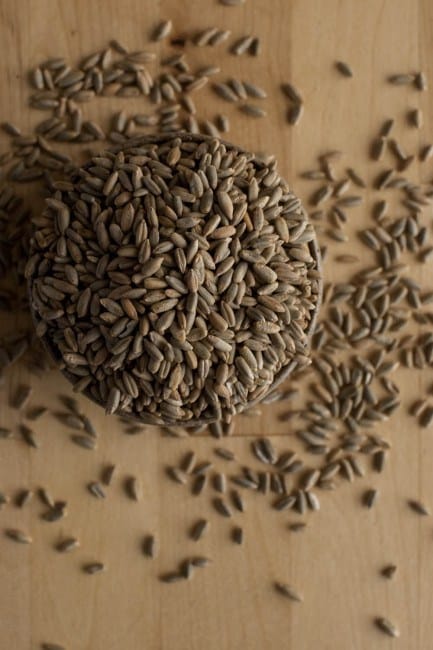 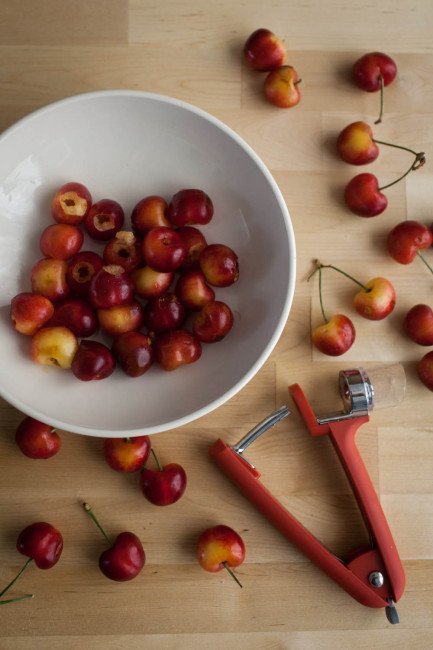 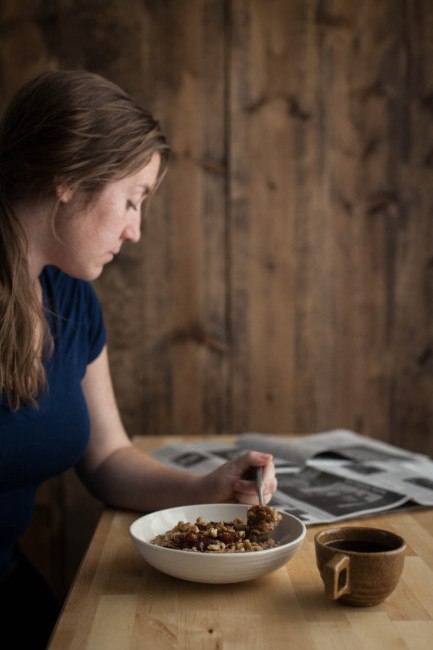 I'm afraid I'm a woman of few words as of late. They're being sucked into a manuscript due soon and future post for The Homemade Flour Cookbook (which by the way is available early!) June will be a big month for the book as I've got a good line-up of giveaways that are being paired with the book (*hint, something that grinds grains!)

In the meantime, this porridge. If you've never tried cracking grains for making porridge, now is the time. I started doing this with millet first, but I've transferred it into so many different breakfast dishes. I'm making a push for rye right now. It's wheat's cousin that is a bit sweet and a bit earthy.