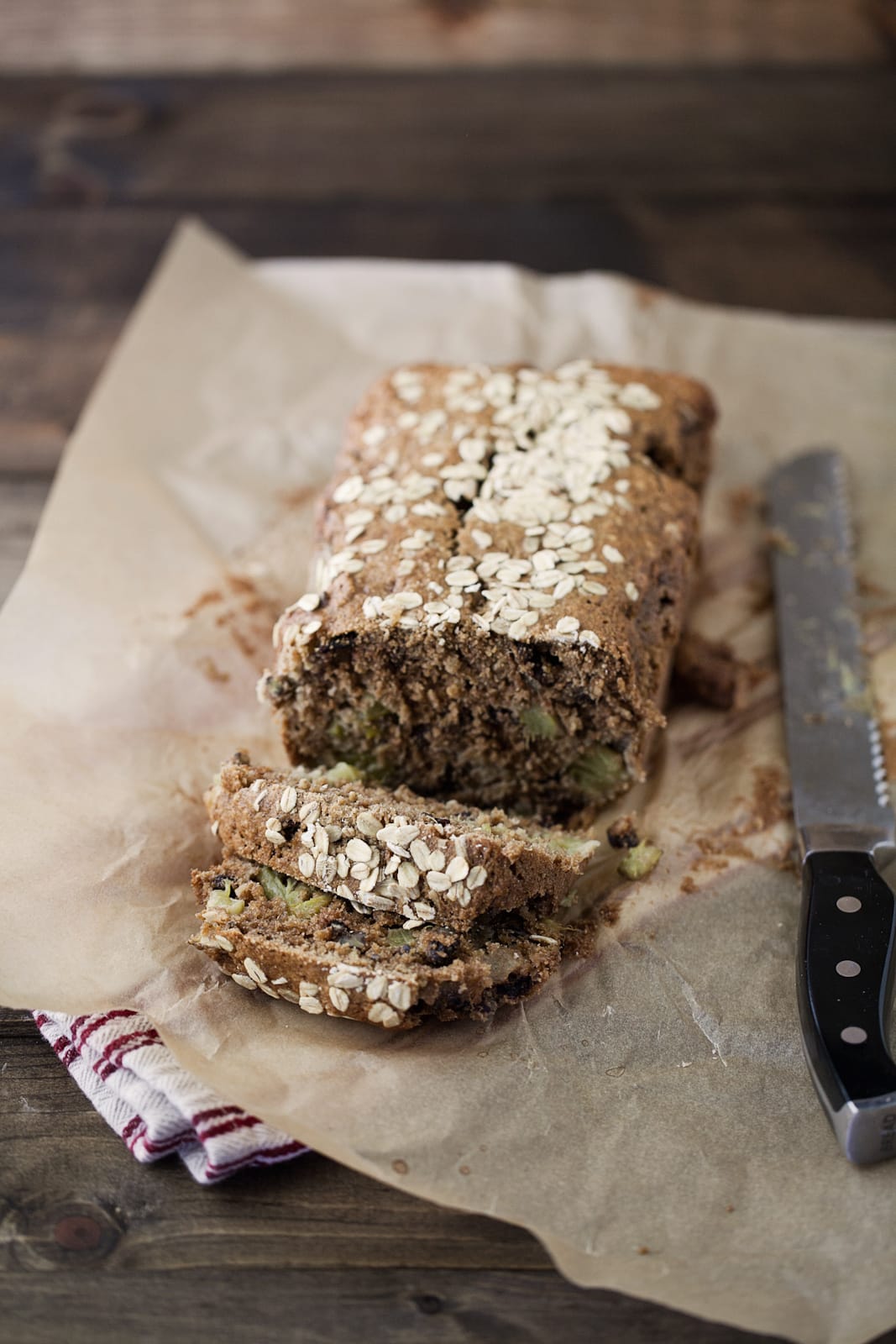 I think one of the things I love most about creating recipes around produce is how easily adaptable that recipe becomes. 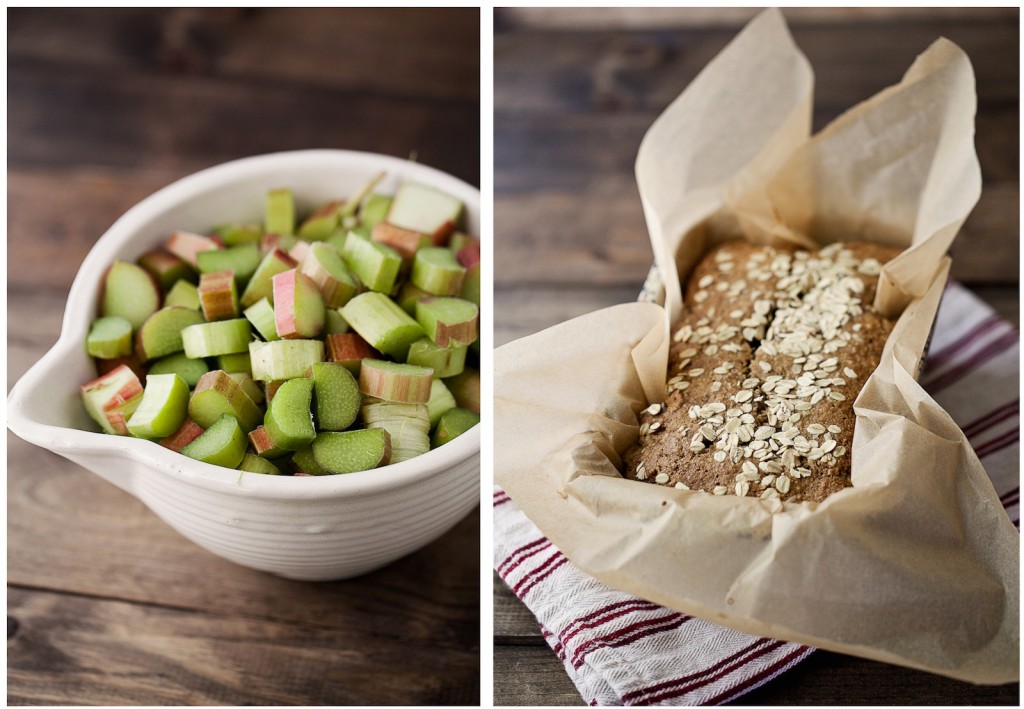 So often I'll create a recipe for one specific type of produce in one season and when the next season rolls around the recipe still works great with only a few small tweaks. 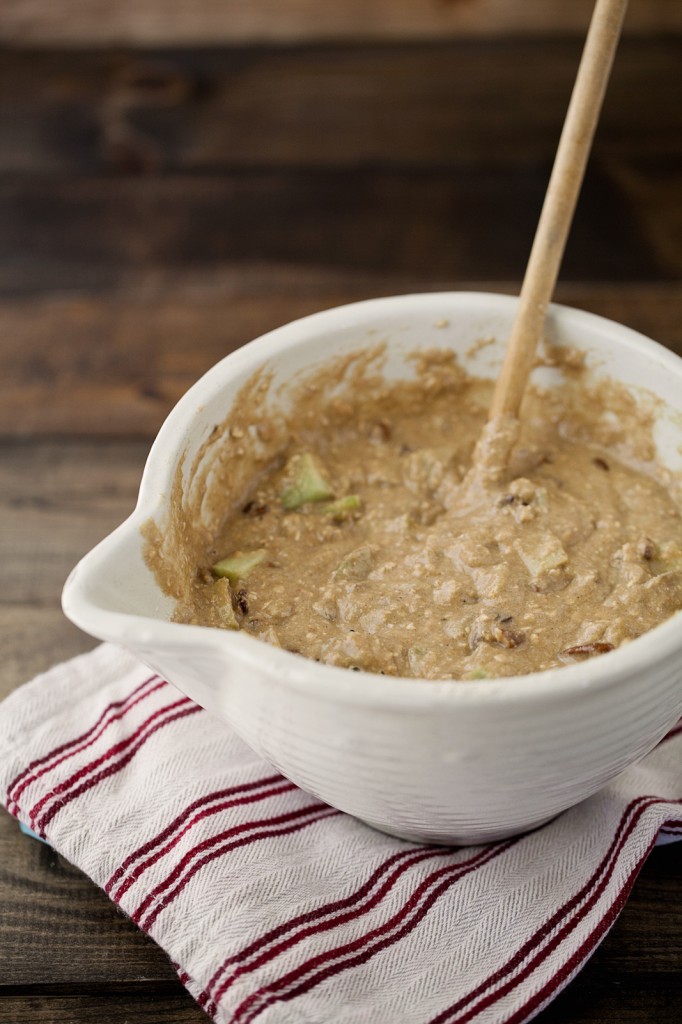 This bread is nearly identical to my favorite pumpkin bread recipe from the late winter/early spring.  All I did was create a similar puree of rhubarb to that of the pumpkin, added a few chunks of rhubarb, and took away a couple of spices I didn't want paired with the rhubarb.  It was really that simple.

Come the end of summer, I look forward to making a similar bread with peaches or apples. 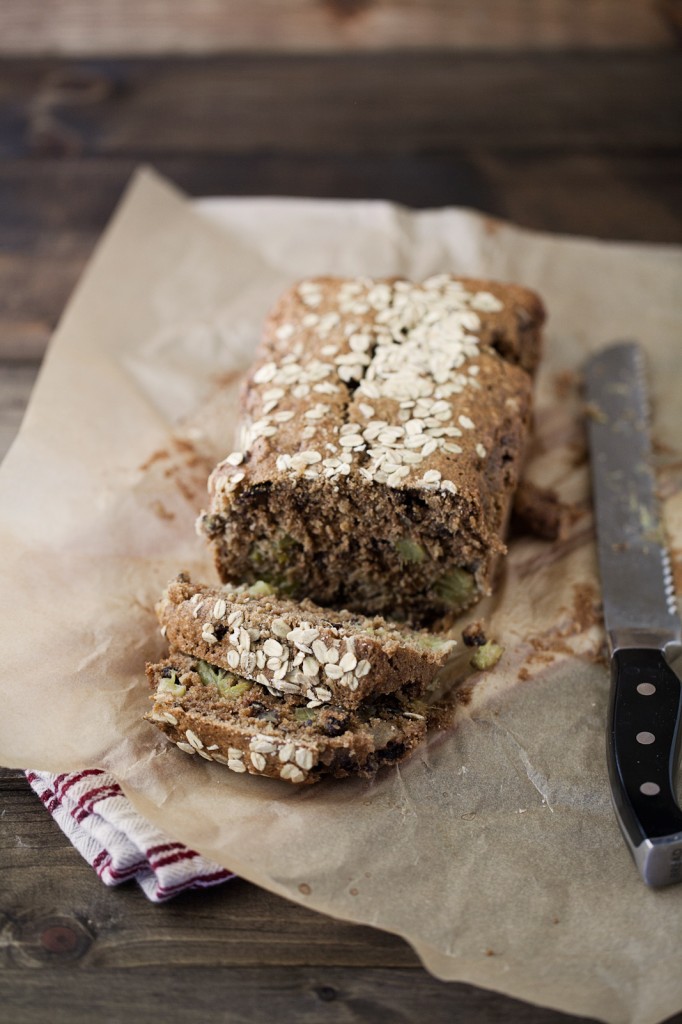 So, if you ever see a recipe and think, "oh that would be good but I don't have/like such and such," take a step out of your comfort zone and try a substitution! Who knows, you might create something even more delicious than the original recipe! 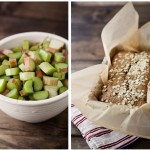