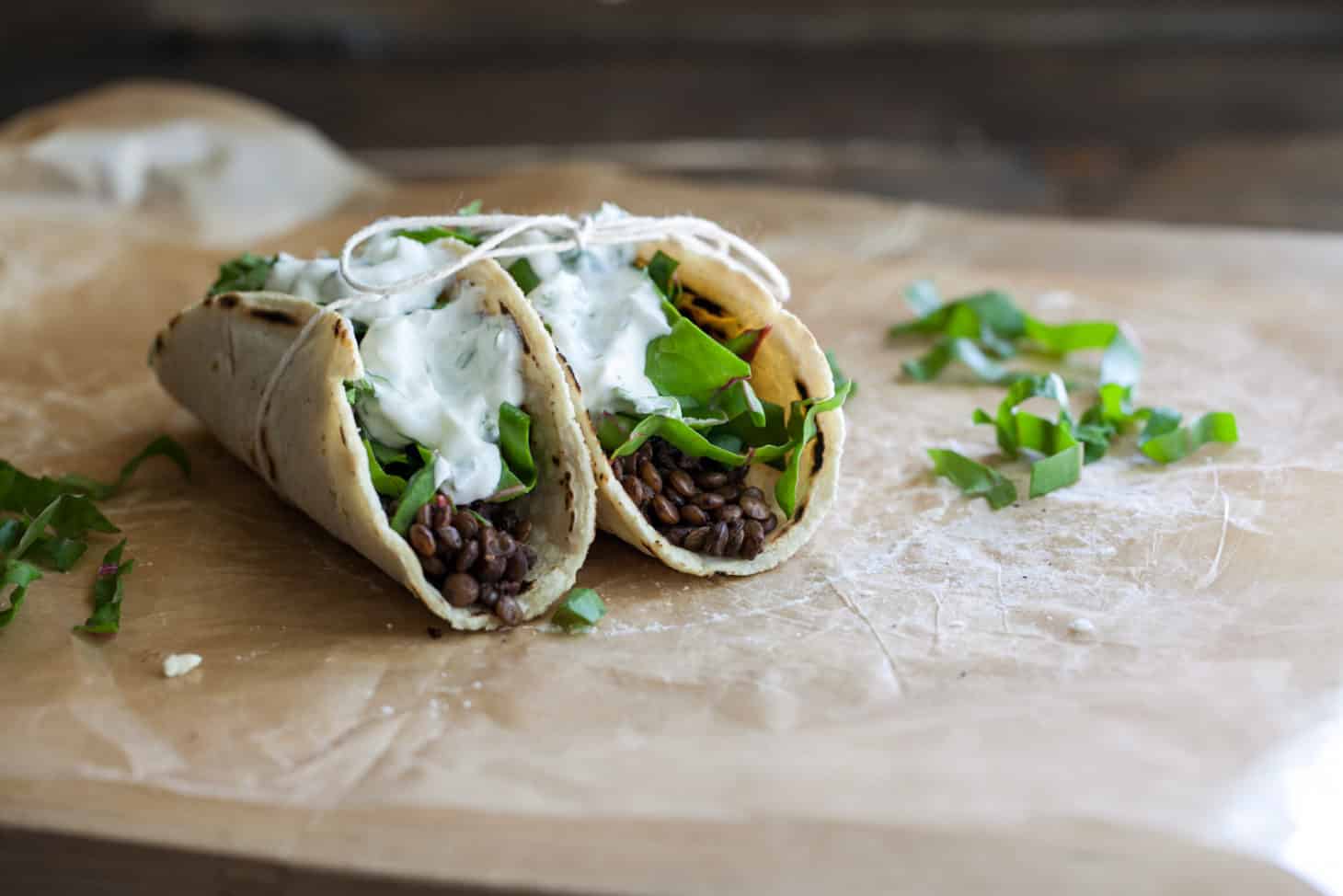 To this day, there are some things that I still am slightly afraid to make.  Things that seem complicated or things I've messed up on a few times in the past. 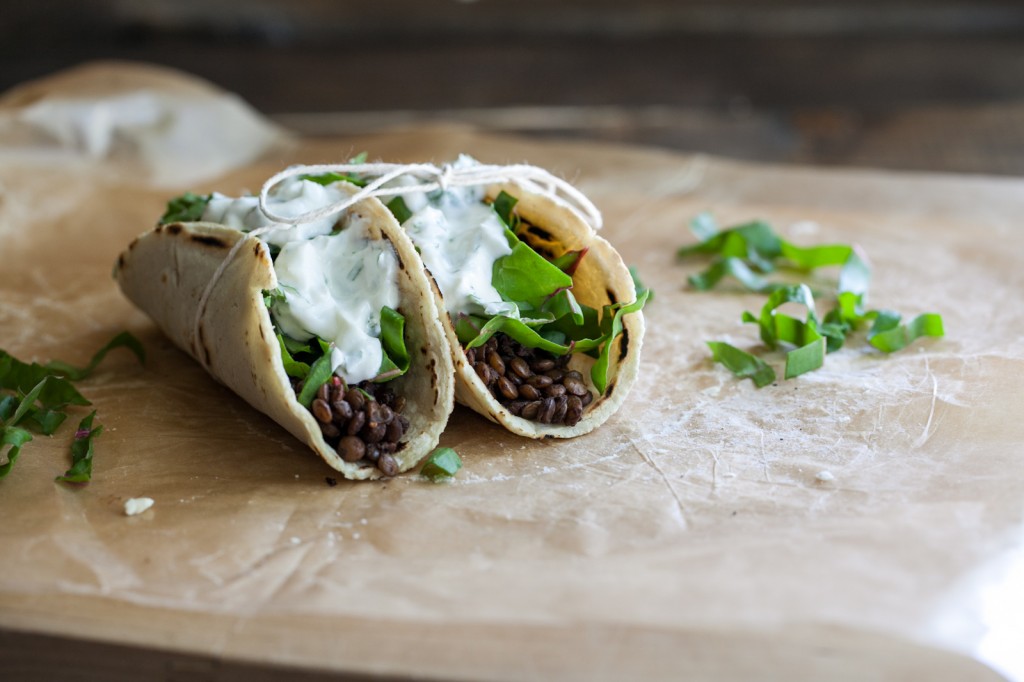 For some reason, tortillas and I weren't friends.  I remember making flour tortillas and how much work they were and I honestly didn't like how they turned out.  So, on I went buying tortillas and feeling slightly guilty the whole time.  I mean, it can't be that hard to make a good tortilla.

With some things, I'll even go as far to buy all the ingredients I need but then use them for different purposes because I never got around to challenging myself (ice cream is a good example, but that is a story for a later date.)  About a month ago I bought Masa Harina to make corn tortillas.  There was a small chant happening in the back of my head, prepping me for my victory against tortillas.

There was even encouragement from Kelsey (Happyolks.)  I mean, if she can be in the midst of a major move and make tortillas, clearly I had no excuse. 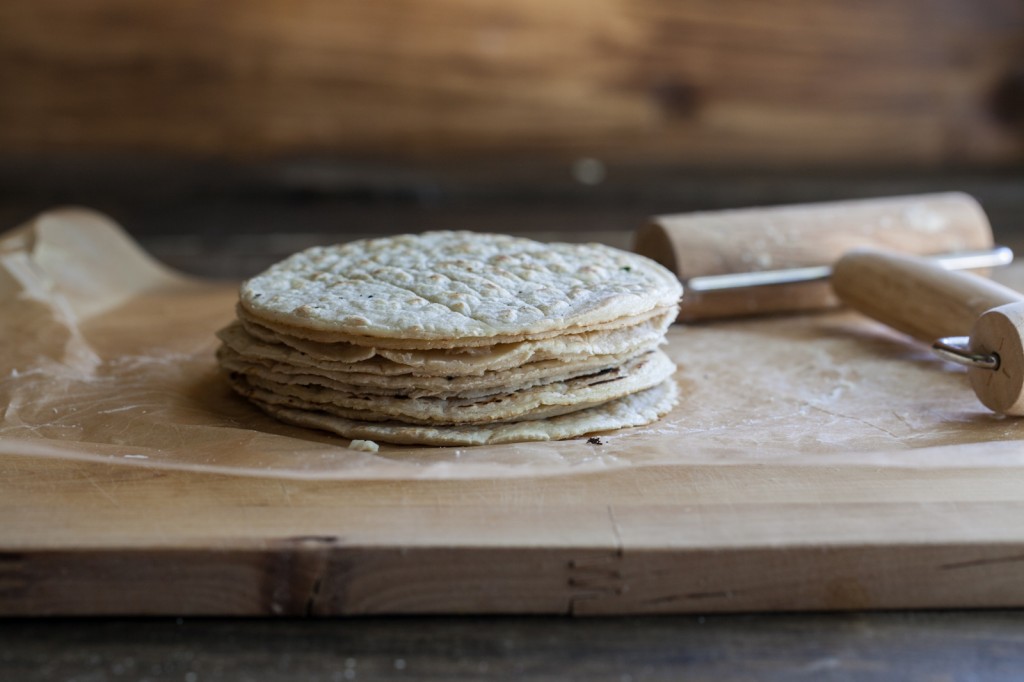 I'm proving to myself that certain things sold in the grocery store are much better homemade.  Many times when I tackle making something, the first words out of my mouth are, "I'm never buying these again."  Each time I make something from scratch, it's a small win against processed foods.

Homemade corn tortillas are amazing.  The store bought ones are dry and such a pain to use.  Homemade?  Soft and delicious. Plus, a bag of masa harina cost only three dollars and I'll be making tortillas out of it for a few meals.

Making foods at home that would normally be processed just takes time and patience.  Once you accept that fact, you can really make anything you need and the flavor is always worth it. 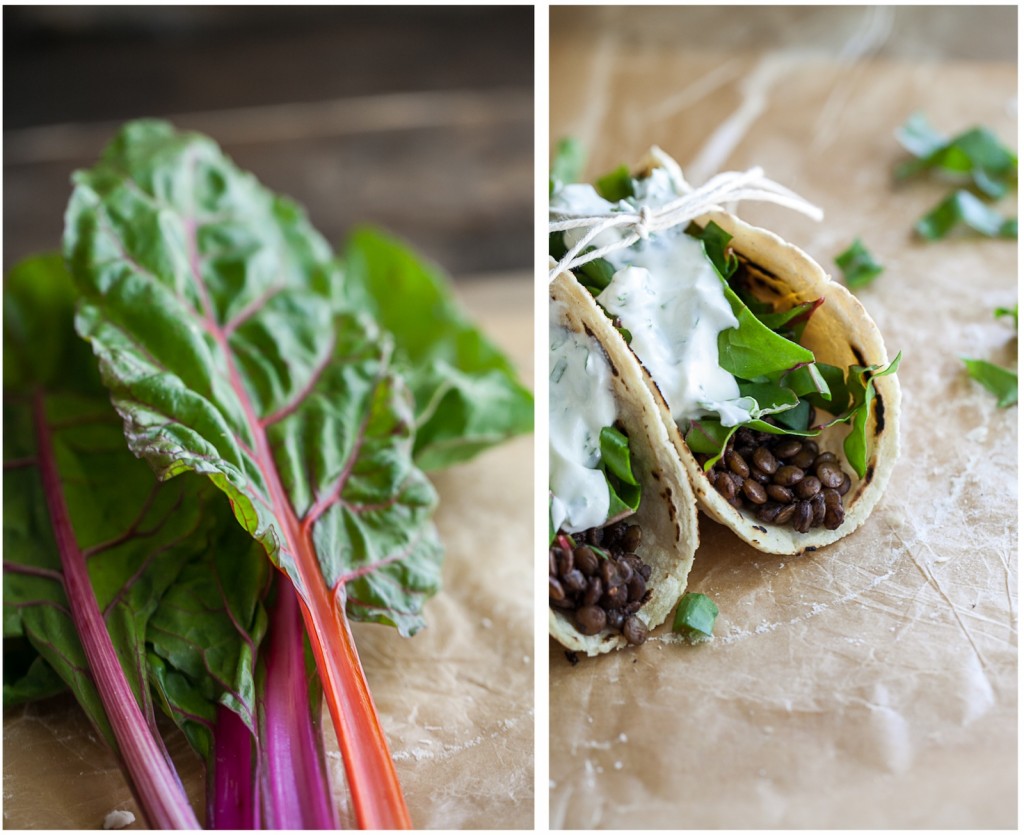 As for the filling, I'm on a lentil kick right now and I wanted to do a slight riff on mole seasonings but base it on what I had in the house.  It's slightly spicy which pairs nice with the greek yogurt.  If you don't like raw chard you could toss it with the lentils at the end of the cooking to slightly wilt the chard.