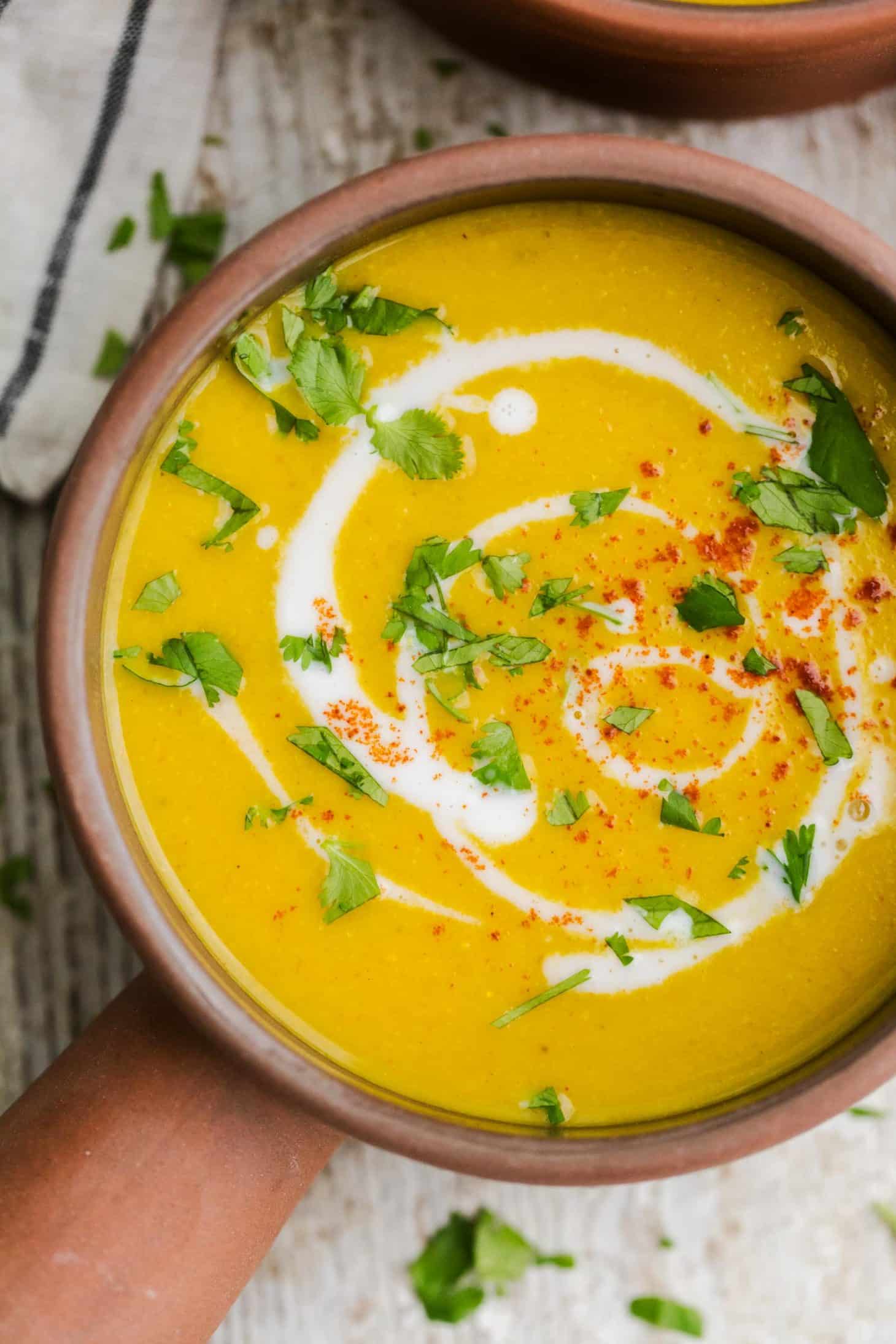 I always feel a bit strange making soup during the heat of summer but all the amazing produce calls for a batch or two. This particular squash soup first made an appearance after a summer party at the CSA where someone had brought a similar soup. It's a flexible soup whereas the potatoes and/or carrot can be left out if you don't have them. The ingredient list is long but a good chunk of it are spices you most likely already have on hand. 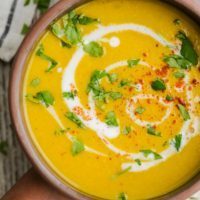 Tips & Tricks: Don't have all the spices listed in the ingredients? Use a few teaspoons of curry powder instead!

Stock up: get the pantry ingredients you will need: coconut milk, cumin, summer squash

I'm a big advocate that soup really doesn't need a recipe because you can practically throw anything in a pot, puree it, and come out with something delicious. The key to this summer squash soup are the spices. Beyond that, you can really mix and match based on what's at the market or what you already have on hand.

Legumes: I don't do this as often as I used to but you can swap out the potatoes for chickpeas, using the chickpeas as a thickener and an added protein. You can also cook about ½ cup red lentils with the broth and puree in the soup.

Curry Powder: Missing a few spices or don't feel like measuring everything out? A tablespoon or so of good curry powder can be used. Occasionally I'll swing this soup another spice direction and use chipotle powder with a bit of cumin and coriander.

Grains: To make a complete meal, serve over a cooked grain such as rice, sorghum, or millet (any will keep this recipe gluten-free). 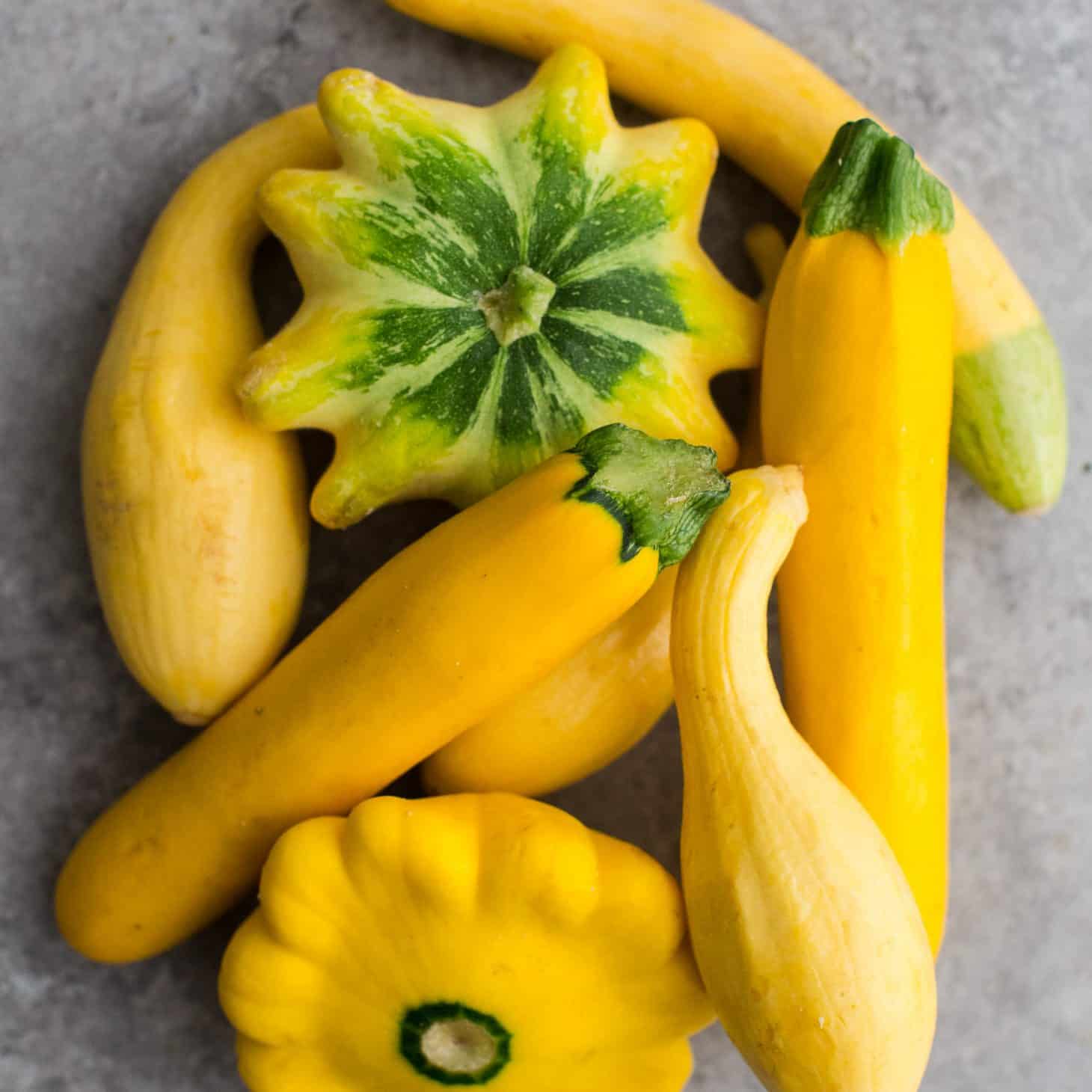 It's the time of year when gardens and markets are overflowing with zucchini and summer squash. This tends to correlate with an abundance of squash recipes, which is where this summer squash soup comes in to the rotation. If you find yourself with quite a few squash, a few other recipes to make: 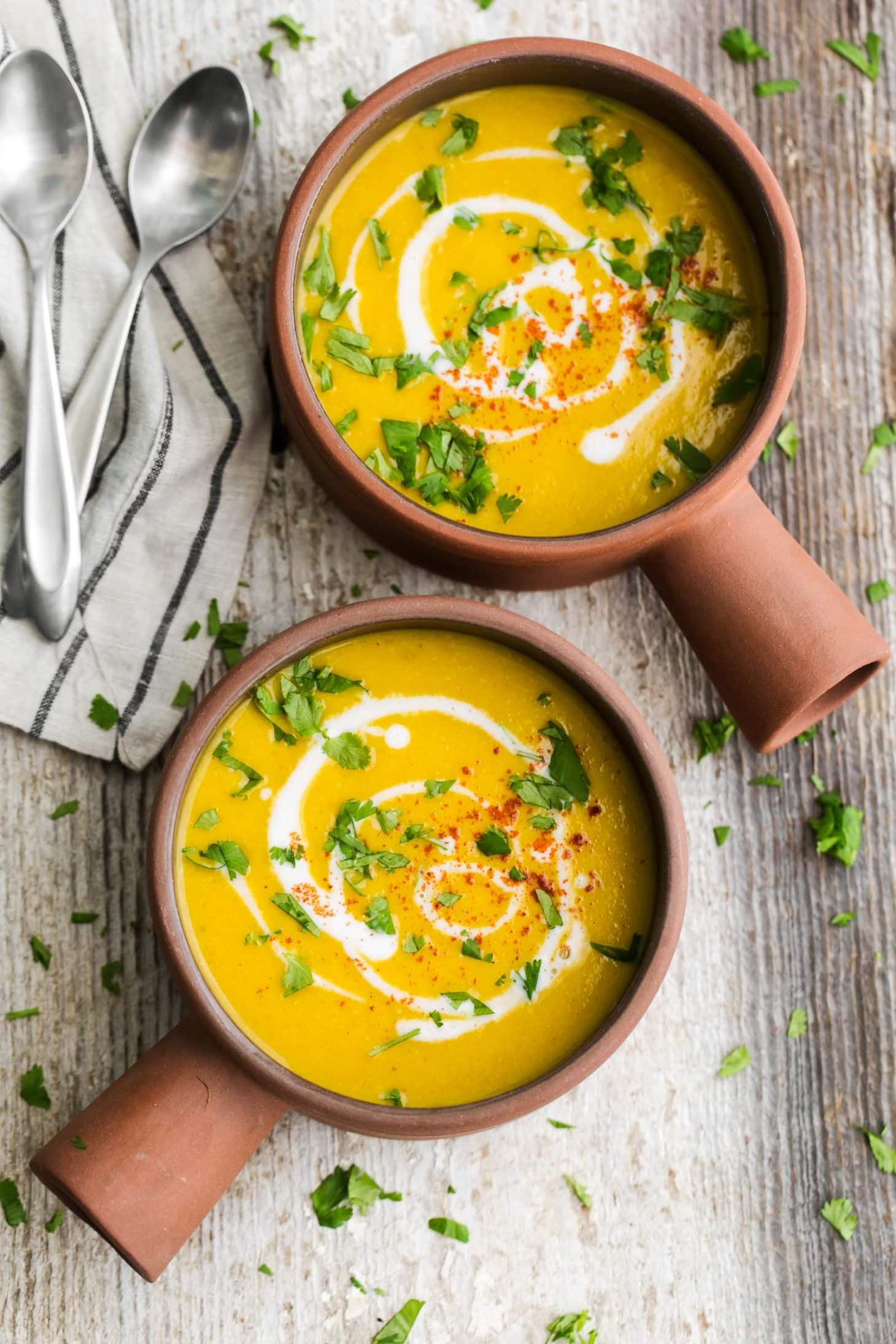