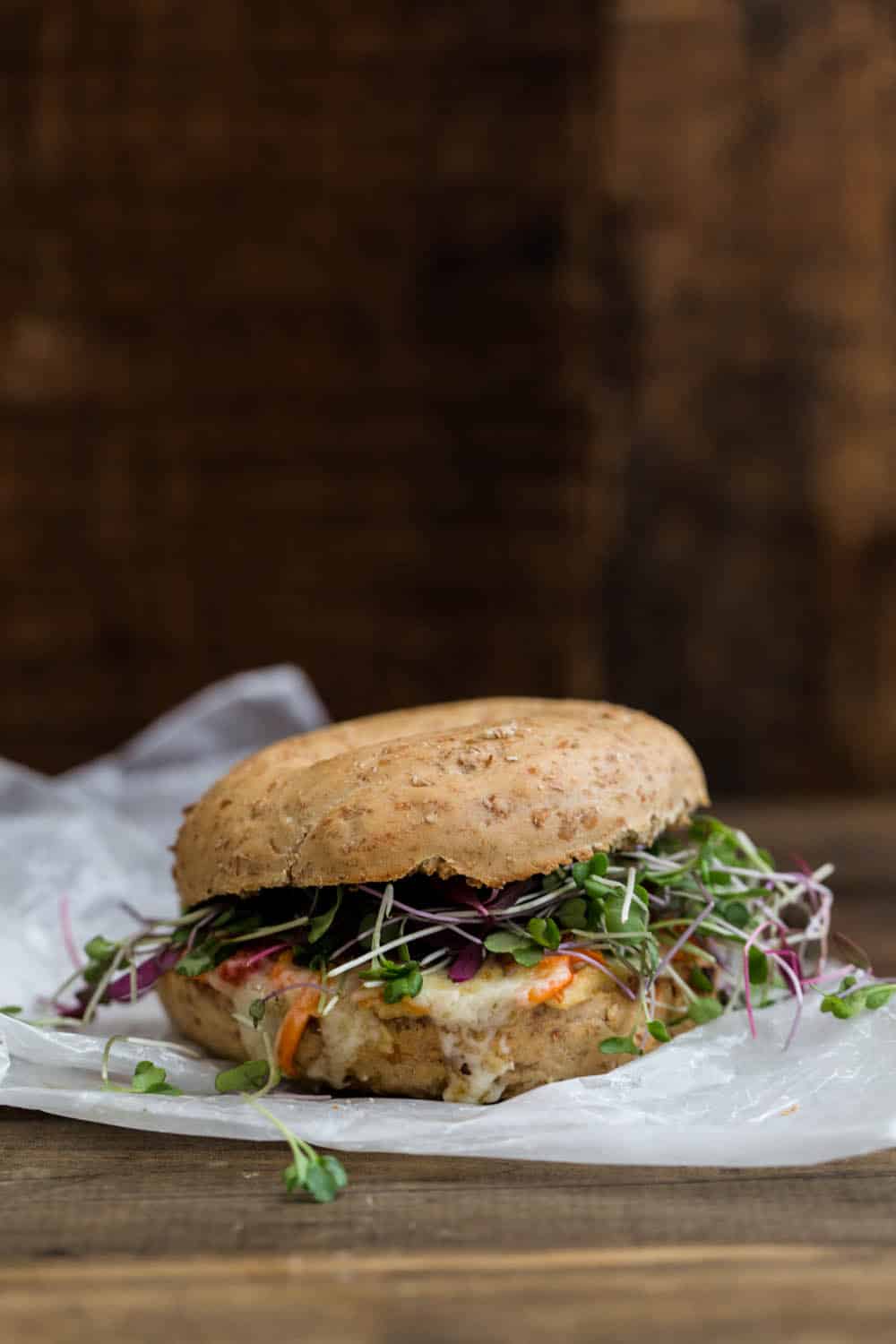 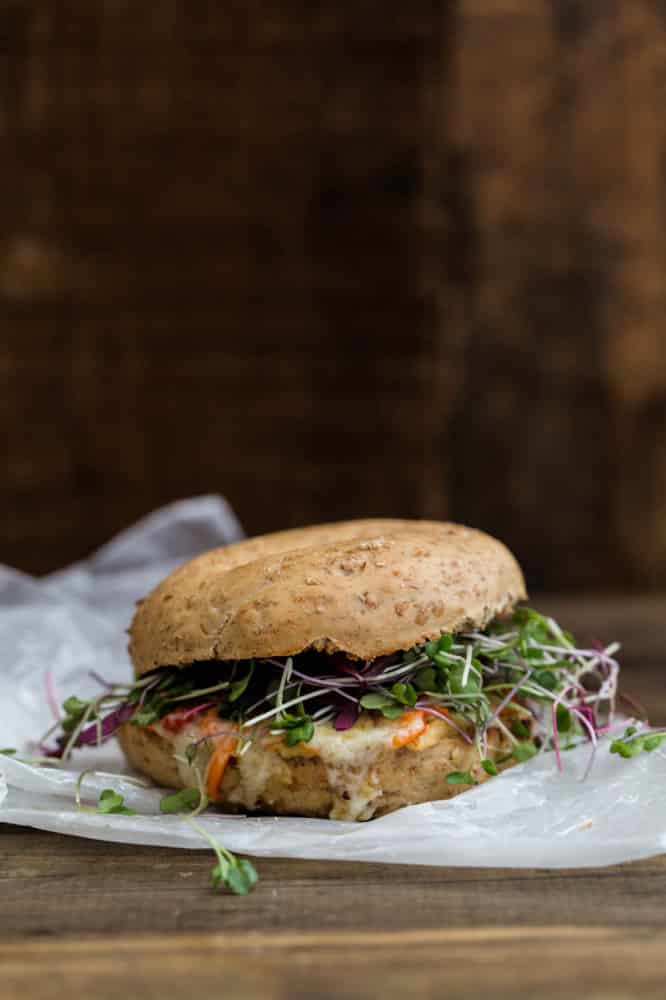 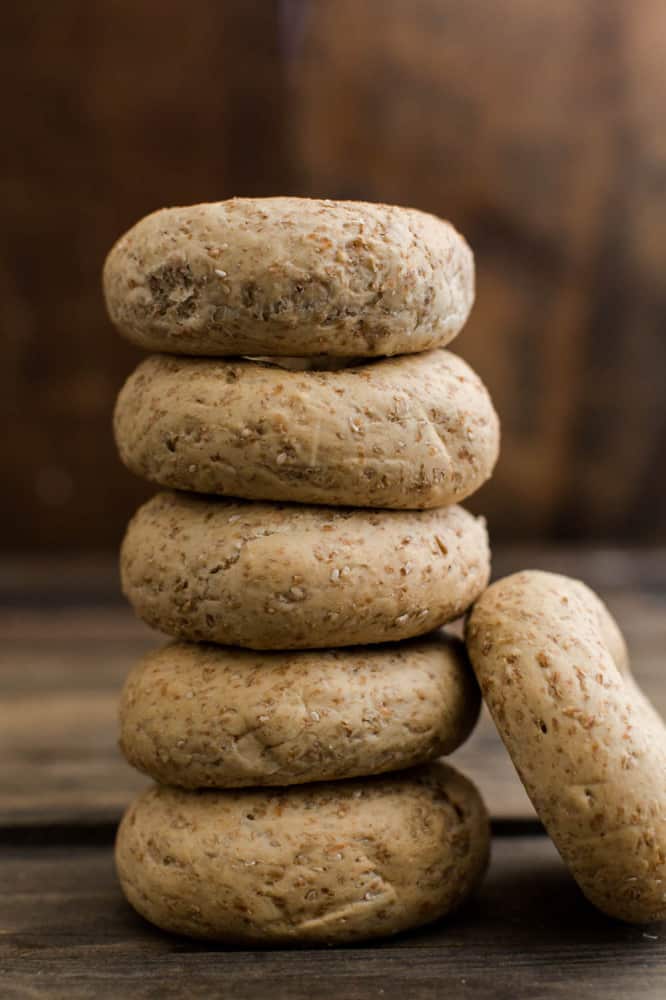 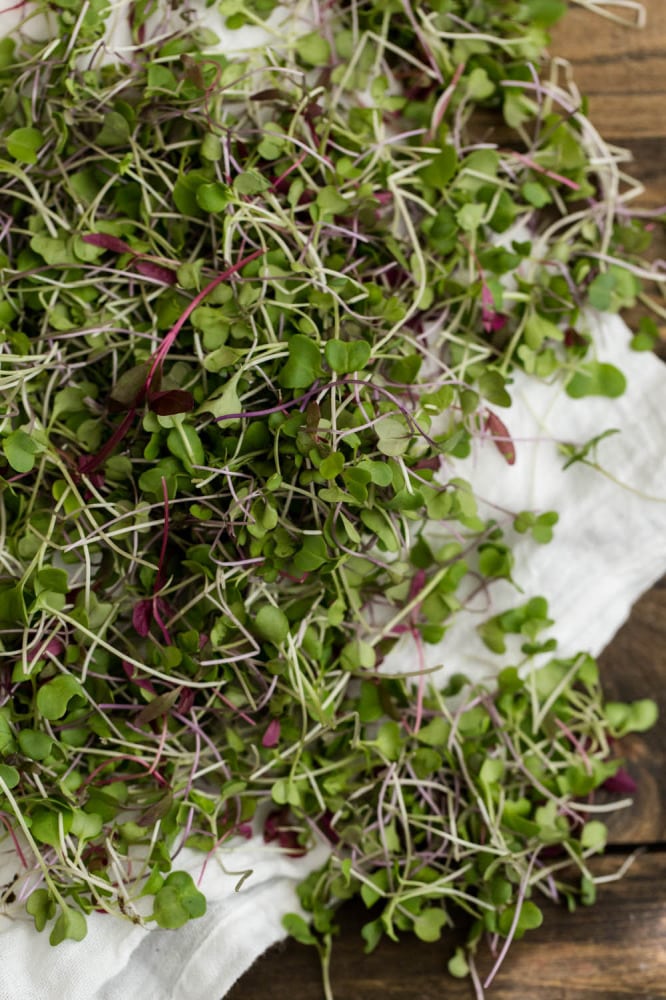 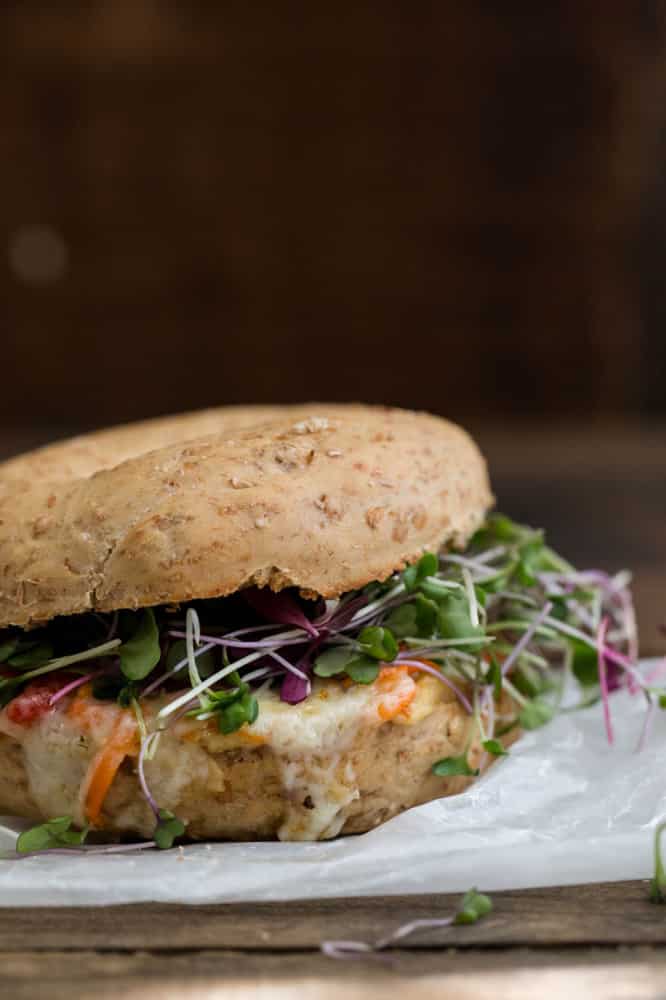 It’s Friday and I’m on vacation, which means a super short post for a super quick ‘recipe’. This sandwich comes straight from one of my favorite coffee shops in Galesburg, Illinois. I’d often meet my close friend for lunch here for our spontaneous lunch dates (one of the things I miss most after moving) and without fail, whenever they had this sandwich, I’d order it. It’s straight forward and really doesn’t require a recipe: bagel + hummus + veg + melted cheese. The original name of this sandwich is the groovy bagel melt and I decided to lean into the ‘groovy’ aspect a bit more by switching out the spinach for sprouts and by using a sprouted grain bagel (nabbed these from Trader Joe’s- so good.)

I love this sandwich because it’s filling on it’s own and keeps me full until dinner. I’m pretty loose with the ingredients and typically don’t measure, but I put some down to get you started (I tend to be a bit heavy handed on the hummus.) If you’re not a fan of so much bread, try an open-face melt with just one slice of bagel (also just as good!)