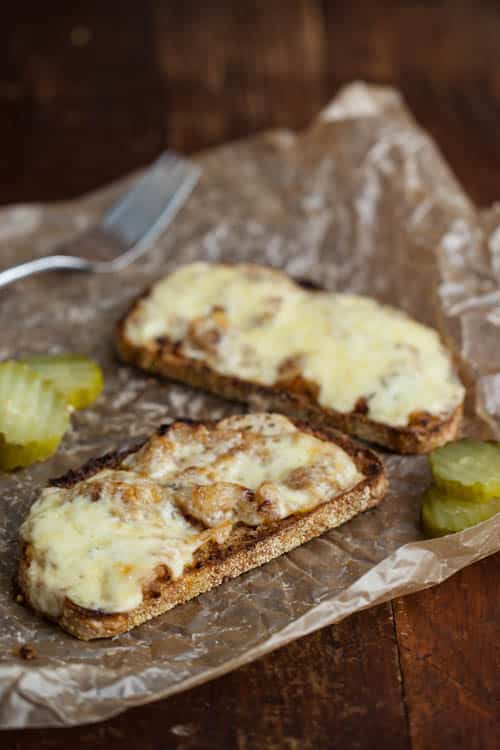 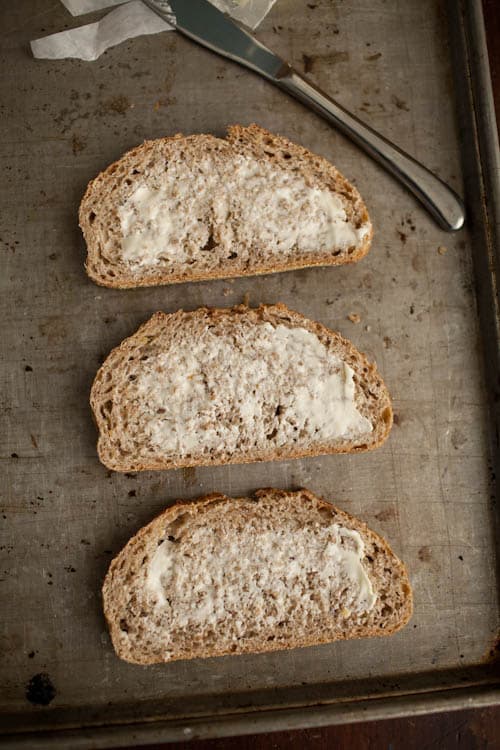 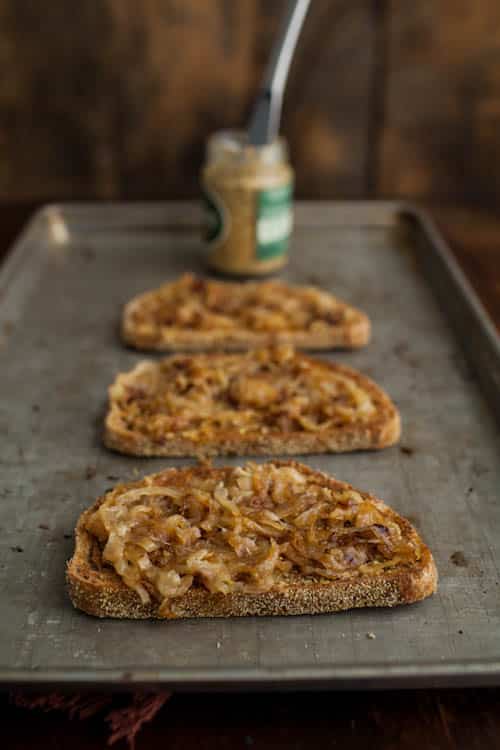 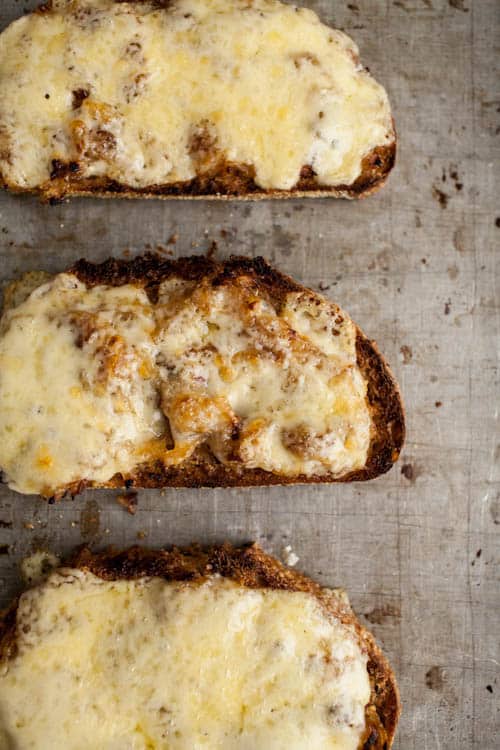 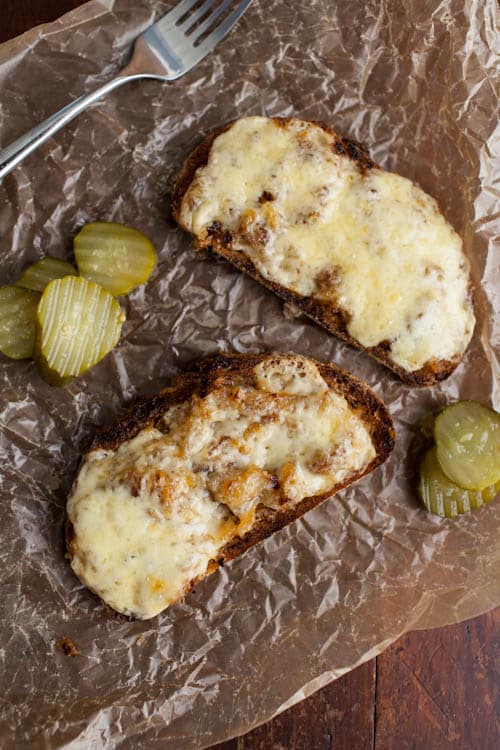 When M first took the job in California, I was excited but also slightly heart-broken. For the longest time I had my eyes set on moving to Colorado. I love the Rockies and there are so many parts that already feel like a home. But plans change and I ended up in Sacramento. Truth is, as much as one day I wouldn't mind living in Colorado, Northern California is pretty awesome. On most days I get glimpses of the snowcapped Sierras, I have a short train ride down to San Francisco, and I am constantly surrounded by the best food, wine, and beer.

I could talk your ear off about all the amazing things I've tried but today, we're talking about one thing: cheese. There are some serious cheese makers out here.

I popped down to San Francisco last week to have lunch with Kasey. The train arrives in Emeryville and  by bus I cross the bay to the Ferry Building (beats waiting on traffic.) On my way back home (after a lovely stroll through The Mission and lunch at Bar Tartine), I passed a person eating a Cheese Toastie from Cowgirl Creamy's ferry building cafe and realized, I really needed to make this. I've had these twice and both times I order it, my husband ends up eating part and stealing the pickles (one would think he would learn to order it for himself.)

The cheese toast really aren't too difficult: a thick slab of toasted wholegrain bread, a thin layer of grainy mustard followed by a smattering of caramelized onions, perfectly melted English-style cheddar (cheese is actually from Vermont, but I would use Cali cheese too), and a side of pickles (because the pickles put this over the top.) While this is more one of those "I'm skeptical of calling this a recipe" recipe, I highly suggest you make it. 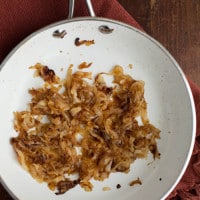