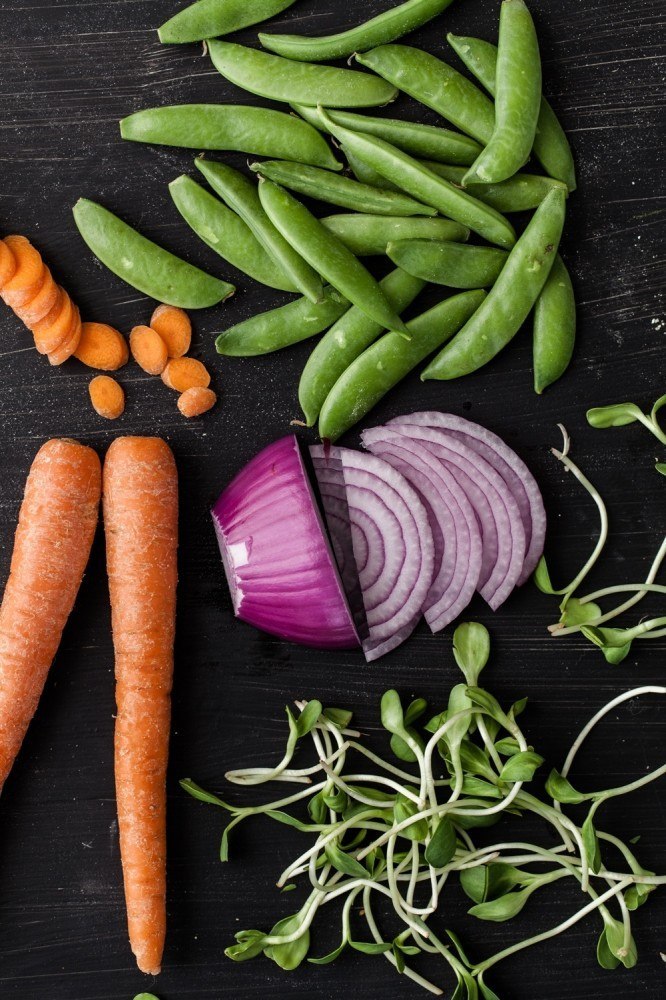 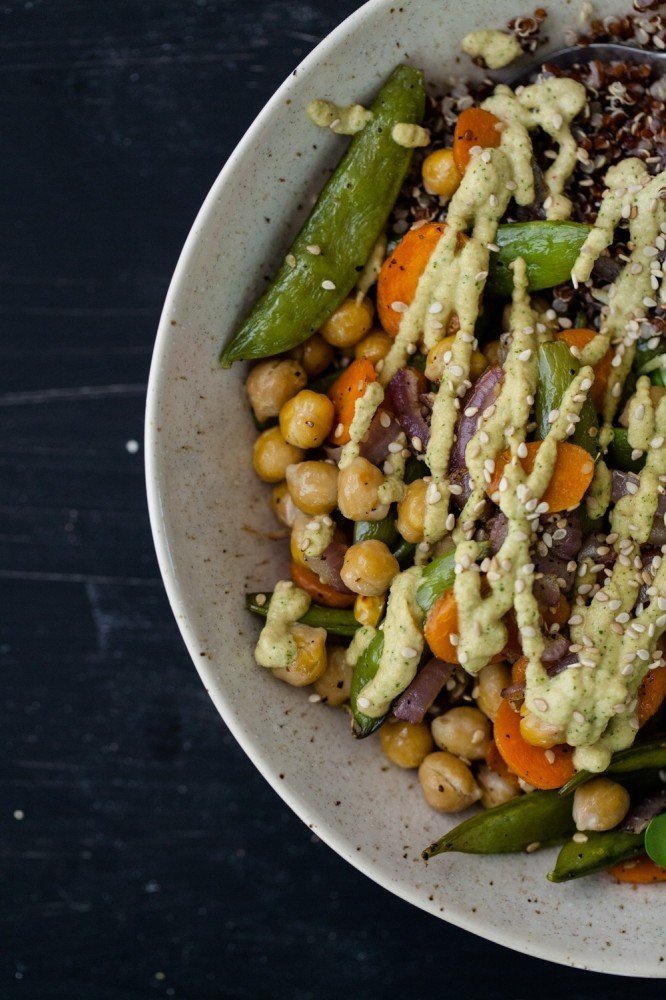 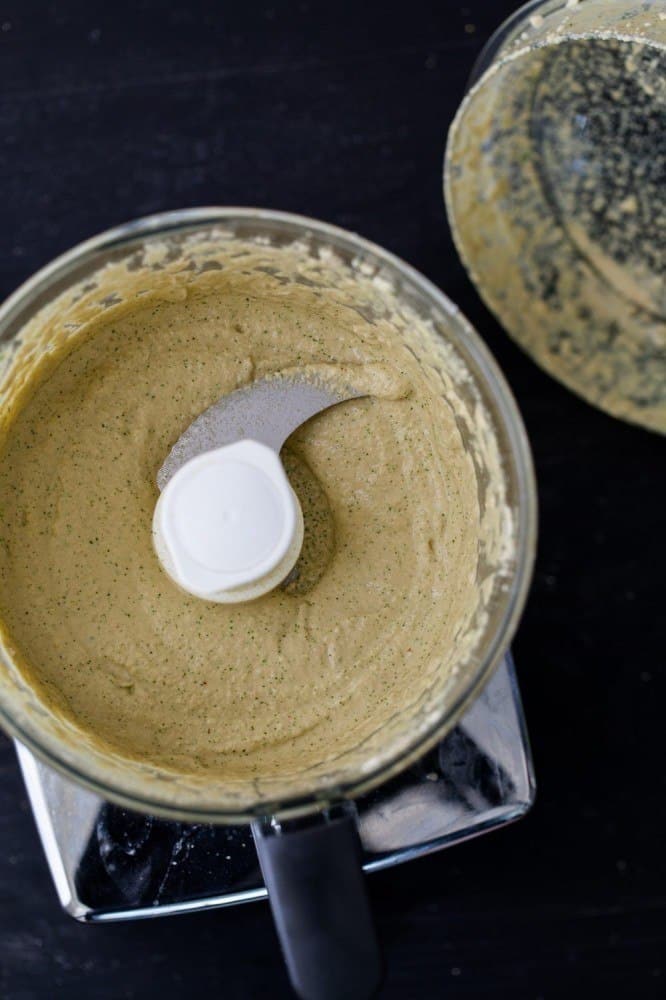 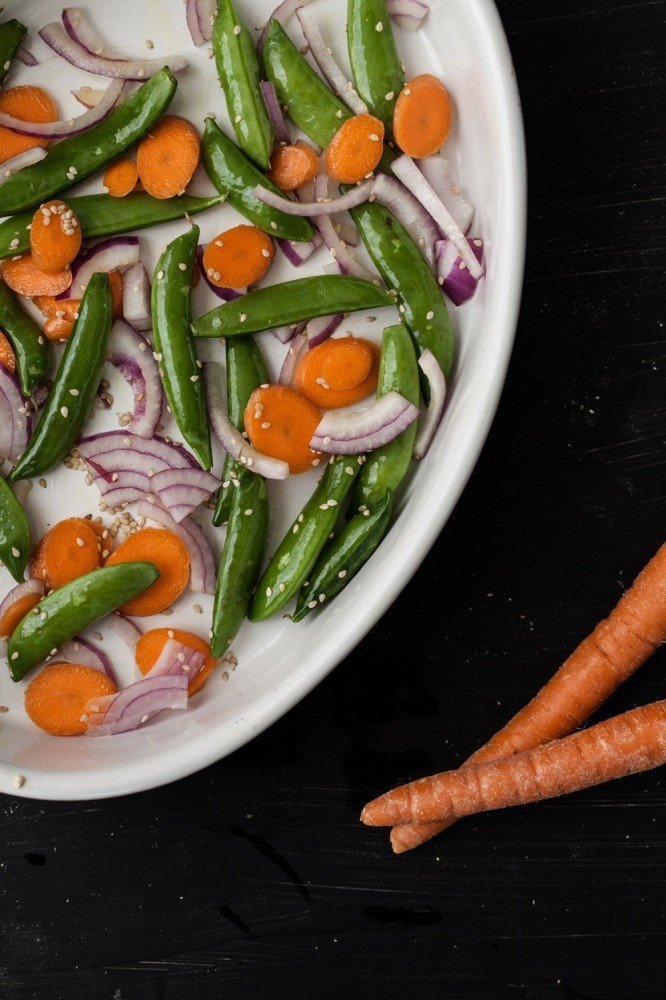 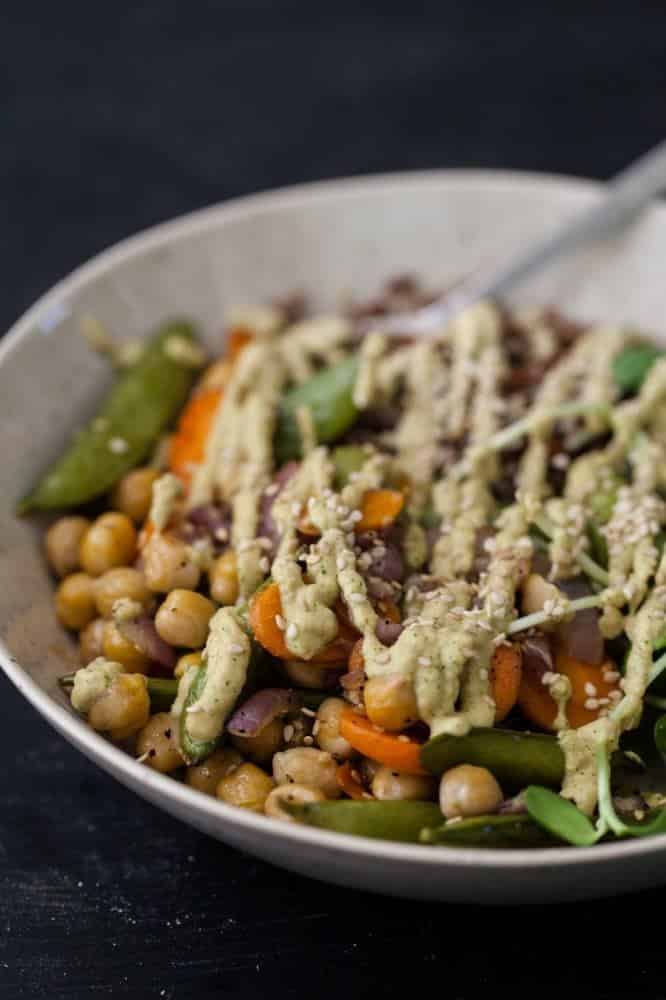 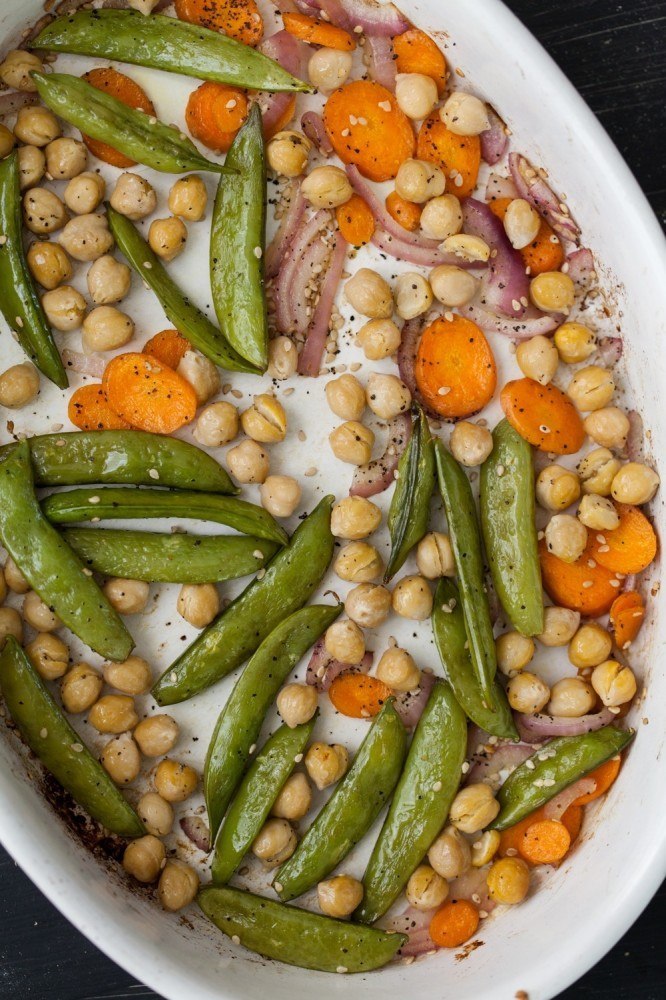 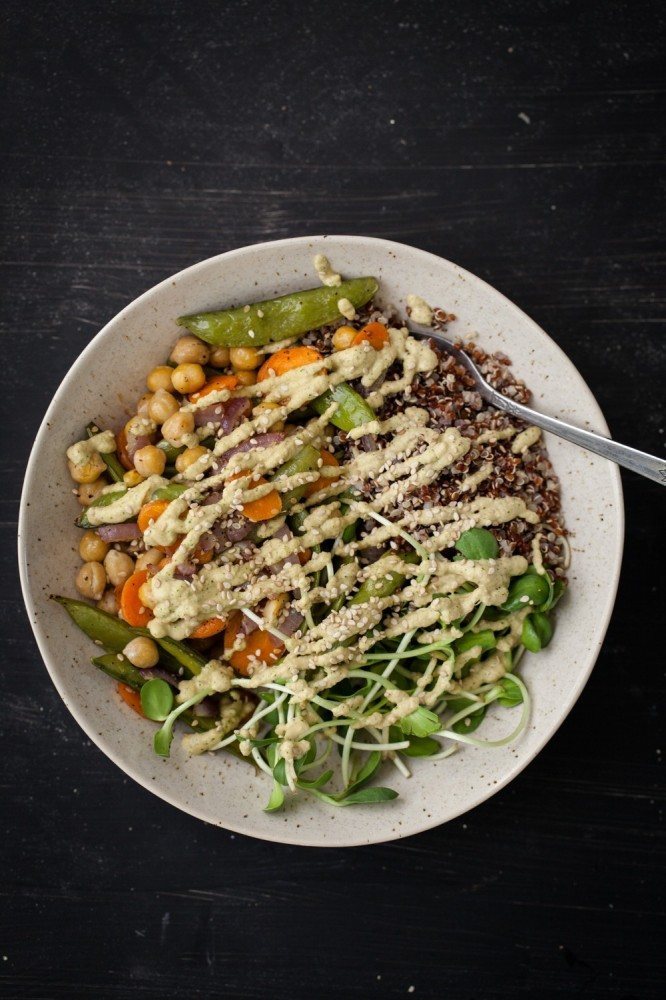 This week I wrote a quick post about vegan cooking for The Kitchn. I am not a vegan but I do love a meal that is vegetable centric and if it happens to be vegan, awesome. Many of the vegan meals on this site were not developed specifically to be vegan but rather, a pairing with textures and flavors that when combined, happen to be vegan. The main star of this vegetable bowl is the cashew cream sauce. I've had this on my list to make for a while but it wasn't until I was hanging out with Alanna and she made a wonderful cashew dip, that it pushed me to finally dip my toe in the cashew water (HA!) I didn't even look up a recipes but rather dove right in to creating my own version!